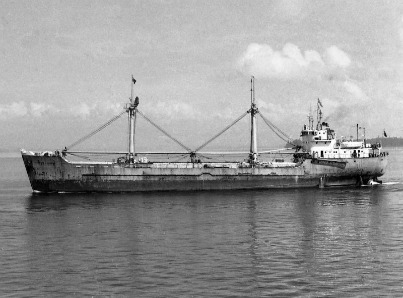 The container ship is among the most cost-effective and secure modes of shipping internationally, and its use has been key to worldwide economic growth.

Shipping via container ships offers a low-cost way to accurately and quickly transfer a variety of goods within specific supply chains, like the books we track and deliver right from production to retail. Because of its economic and environmental advantages, the container ship still accounts for most transoceanic shipping to this date.

We’ll take a look at how the container ship progressed to become so widely used in the logistics industry and how instrumental it is to many of the goods we need today.

How the container ship moved the shipping industry

The earliest container ships were built after the Second World War and were made from converted oil tankers.

In 1951, the first container vessels built for transporting goods began operating in Denmark and between Seattle and Alaska. The first commercially successful container ship was named the Ideal X – an old oil tanker that had been known to transport oil, Diesel Gasoline. The Ideal X was owned by Malcolm McLean and carried 58 metal containers between Newark, New Jersey and Houston, Texas on its first voyage.

McLean built his company into one of United States’ biggest freighter fleets. He also purchased the small Pan Atlantic Steamship Company and adapted its ships to carry cargo in large uniform metal containers.

On April 26, 1956, the first of these rebuilt container vessels like the Ideal X, left the Port Newark in New Jersey and a new revolution in modern shipping resulted.

Before the container ship, transoceanic shipping was largely too expensive and so international trade was hindered. The developments of McLean opened up new opportunities to expand corporate and consumer networks, as well as lowering production costs.

Today, about 90% of non-bulk cargo worldwide is transported by container ships, and the largest modern container ships can carry over 21,000 Twenty-foot containers, one being the OOCL Hong Kong on which we at RMH Logistics ship regularly. 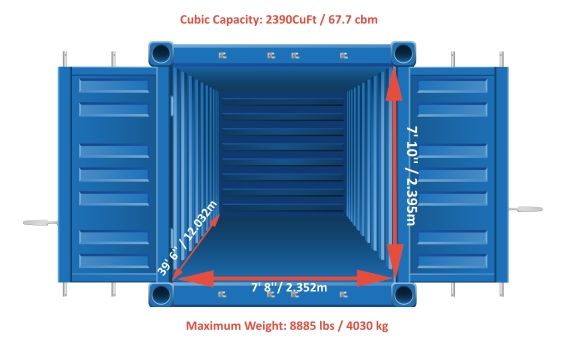 Container ship capacity is measured in Twenty-foot units or doubled up as Forty-foot equivalent units. Typical loads are a mix of 20-foot and 40-foot containers and some ships can carry up to 21,413 Twenty-foot containers. Inside those containers, you could fit 36,000 cars, or 863 million tins of baked beans! 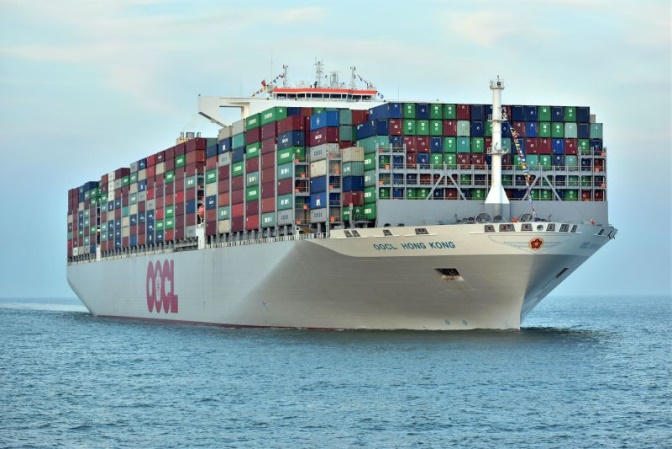 Each container is allowed to weigh up to 24 tonnes, making these ships extremely heavy. Despite this, they can reach speeds of 45Mph. Today’s largest container ships measure up to an astonishing 400 metres in length (1,300ft).

As a universal means of transport, the container ship is flexible and lowers the risks associated with overseas shipping.

At RMH Logistics we know how important it is to ensure that your shipments are safely and accurately transported. We use container shipping to provide efficient and secure logistical solutions with lower environmental impact.

We can help you get your goods just where they need to go, when you need it. To discuss your requirements, contact us today and see how we can help you.

We use cookies to ensure that we give you the best experience on our website. If you continue to use this site we will assume that you are happy with it.OK - Got itRead more